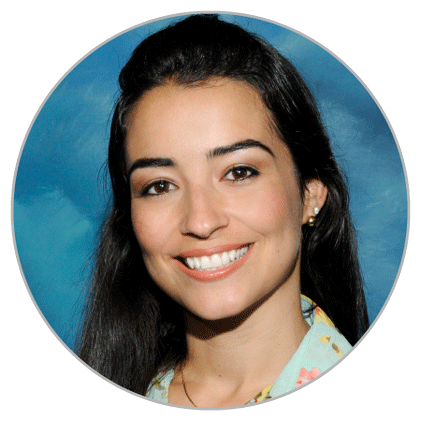 As a certified physician assistant, Bianca focuses on providing exceptional care for patients of all ages who have orthopaedic, neurological and/or rheumatological conditions. She has active privileges at FMC, Westside Regional Medical Center and many other local Hospitals, bringing along her experience in the field of orthopaedics. She enjoys working with patients of all ages and ethnicity.

Bianca Meneses was born in Rio de Janeiro, Brazil and came to the United States in 1992.

Her interest in orthopaedics began in high school as she found herself drawn to projects that involved the musculoskeletal system; including an inciting presentation on Osgood-Schlatter Disease her Senior year.

Her compassion followed her through college where she spent all of her volunteer hours at an orthopedic clinic helping in any way she could. She completed her Bachelors of Science Degree at Florida Atlantic University and went on to receive her Physician Assistant Degree at Miami Dade College.

She enjoys high-level competitive sports- with a special interest in soccer, which she has played since childhood.

Bianca is very compassionate about the importance of maintaining a healthy weight and diet through physical activity and proper nutrition.

She finds it very rewarding to communicate fluently with patients in English, Portuguese and Spanish.

Sheila Rosemberg Hirshbein is a Board Certified ARNP-ANCC, (FNP-BC) with an emphasis on providing exceptional care for patients of all ages with orthopaedic, neurological and/or rheumatological conditions. She has hospital privileges at Memorial Hospital West and Westside Regional Medical Center.

Over the years, Sheila has participated in several community healthcare activities for diabetes, breast cancer, skin care prevention. She is a voluntary member in the Endocrinology Dept. at Cleveland Clinic-Weston and has volunteered in the Pediatric Intensive Care Unit at Memorial Hospital. She is an active participant in the Women’s International Zionist Organization (WIZO) and PTA volunteer at her daughter’s school.

She especially loves to travel and spend time with her family and friends.

Sheila is bilingual, communicating fluently in English and Spanish. 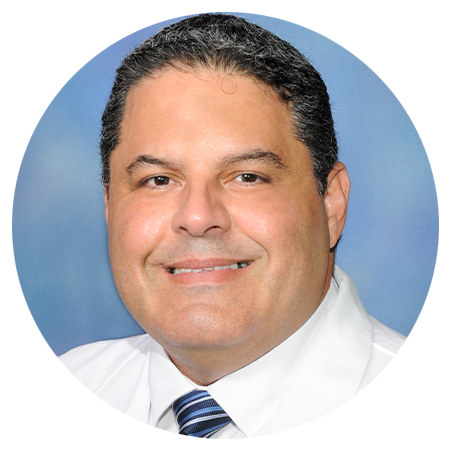 Mauricio A. Navas Nunez, ARNP-C prides himself on providing outstanding care for those suffering from orthopaedic conditions. Mauricio has been involved in healthcare for the last 17 years.

He received an MD degree in Venezuela in 2002, and practiced trauma and pediatric surgery there until immigrating to the United States.  In the U.S., he initially became a certified first-surgical assistant and was engaged in that profession for more than ten years.

Mauricio finds it very rewarding to collaborate with physicians to plan and implement treatment and provide compassionate care for patients of all ages.  He is a proven leader, effective at uniting and guiding nursing teams toward achieving care goals and improved patient satisfaction in today’s challenging healthcare environment.

Mauricio lives with his wife and children, and when not in the office, enjoys spending time with his family and friends.  He also volunteers at his child’s school PTA, the Teen Chapter at his church and The Women’s Breast and Heart Initiative.  He also coaches for his local Little League Baseball teams.

He is fluent in English and Spanish.

Read our patient success stories, or share your own! Learn More